The race for buyers: 5 examples of successful redevelopment of the Mall

The real estate market is alive and changing. In the fight for customer shopping malls, which exist on the market 5 years or more, should gradually transform and change. To be successful today, they often require increasing the area, renovation of the facades, the change in internal layouts and the introduction of modern technologies. As market entry of new trading centers such objects are all more aware of the competition. But the life of virtually any Mall can be extended by redevelopment. Importantly, the right positioning and proper management. Property Times picked up 5 examples of successful transformation, when the reconception and redevelopment have launched a new history object. 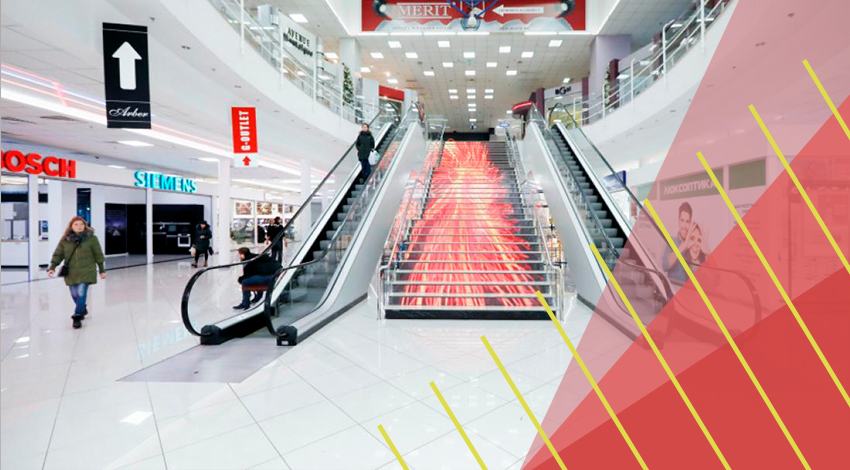 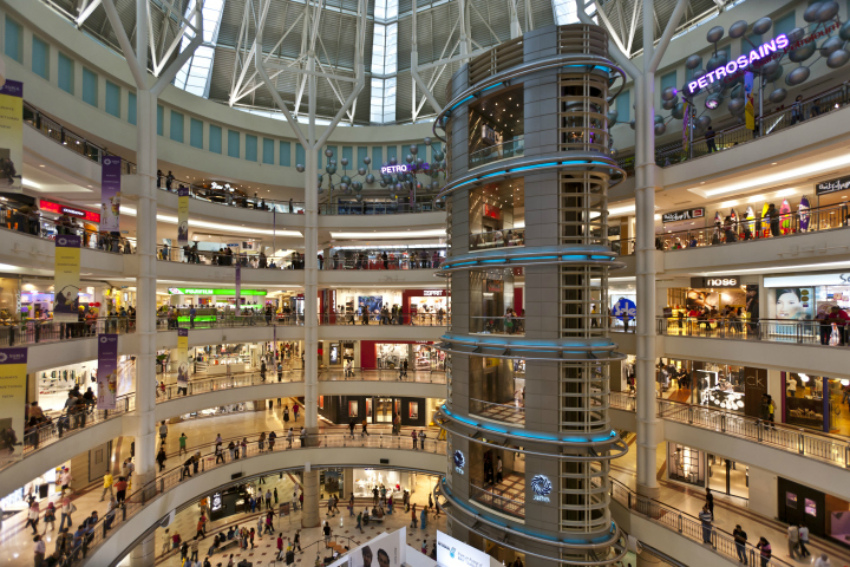 Shopping City Sud is one of the oldest Megamall in Europe, which extended his life using a new, smart strategy of positioning. The concept of a "trading town" in Vienna began to implement the entrepreneur Hans Deucey in the mid 1970-ies. Before that the area was an agricultural suburb, where there was only one store and virtually no entertainment.

Already in 1977, SCS has opened the first in Central Europe, furniture store IKEA, as well as Novotel (Novotel a year later was replaced by another chain — Ramada).

34 years later, the SEC decided to radically change. In 2012 a large-scale reconstruction, which invested 100 million euros. Today under the roof of the complex houses 330 shops.

Newcastle was the centre of the industrial revolution of the XIX century and was associated exclusively with industrial areas. The last major construction was the plant, which closed in the late 1970-ies.

But already in 1986 there appeared the shopping center, which for three decades attracts buyers from all areas of the North-East coast of England.

The Mall has undergone several stages of reconstruction. Today in the MetroCentre, in addition to 340 trade stands, a fun Park metrOasis and wholesale market Metro Retail Park. 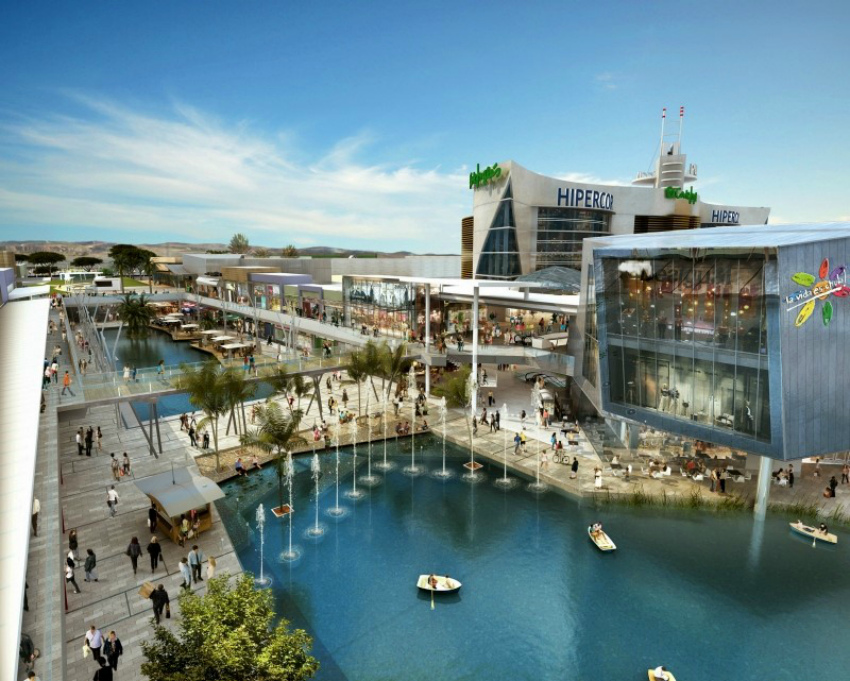 In comparison with its neighbours by rating this Mall seems to be very young: it opened in 2007, and in 2012 already had a major reconstruction. For the year it is visited by approximately 20 million people. This six-story building, which is located 200 stores, rest areas, 40 restaurants, a cinema with several halls, a climbing wall and even a setting for surfing.

The complex is located on the shore of an artificial lake with an area of 7.5 thousand square meters, where the winter skate, and in the warm time of the year floating on the boats. 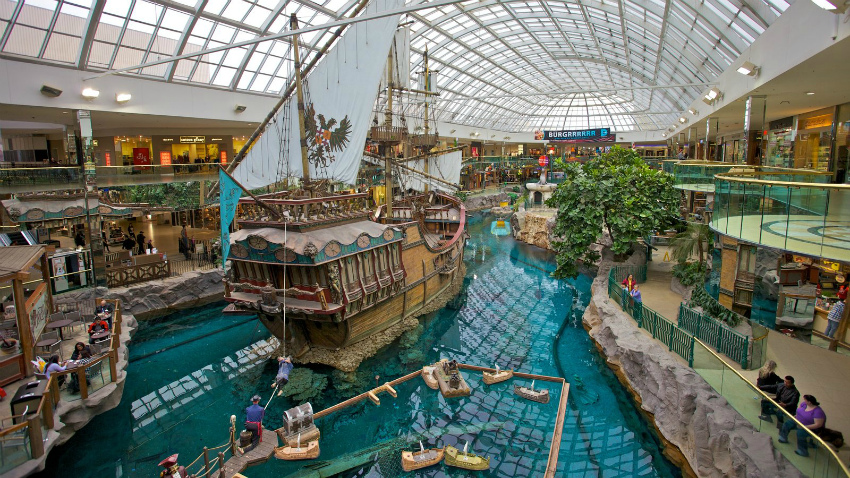 Until 2004 was the largest in the world and was even listed in the Guinness Book of records. Today the SEC has already moved to fifth place in the ranking of the greatest on the planet, but retained the title of largest in North America. The total area of the Mall is 500 thousand sq. m.

There is a casino, a petting zoo, the second largest amusement Park Galaxyland, World Waterpark, the world's largest indoor swimming pool with artificial waves up to two meters, cinemas and concert hall. Floors are divided into thematic areas, which are under popular world centres — "the Boulevard", "New Orleans", "Chinatown", etc. 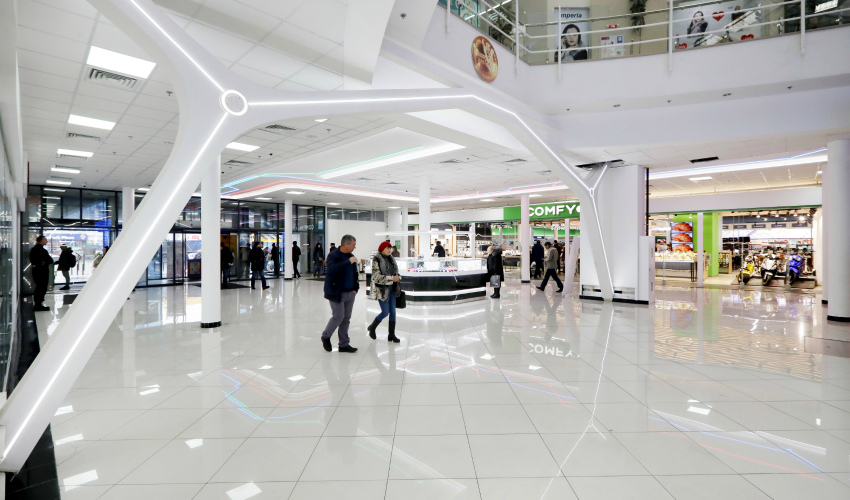 To be in the list with global giants former TC Town helped the change. In addition to the reconstruction of the facade, the Mall has changed the conceptual and appeared before the visitors in an updated form already as the shopping center Gorodok Gallery. This journey began in 2016, when was built a new area for the hypermarket Fozzy and 3 lines of TTS. The reconstruction itself began in may of 2017. The town was transformed in appearance — the facade of the building acquired a modern look, interior space is more intuitive and comfortable.

Today Gorodok Gallery can boast of "chips" which are not present in other shopping centers of the capital: a part of the updated interior was a unique LED stairs, which has no analogues in Ukraine, large LED screens on the facade of the building contribute to improving external communications with guests, they is useful for the potential client the information on the territory of the shopping center you can find unique LED trees.

TC chose the concept of practicality and uniqueness. Here gathered all the flagship stores, unique fashion brands and jewelry.