The stability of the architecture tends to zero. No matter the quality of the project, and who is its author – at any moment everything might be cancelled, even if there is a construction permit. 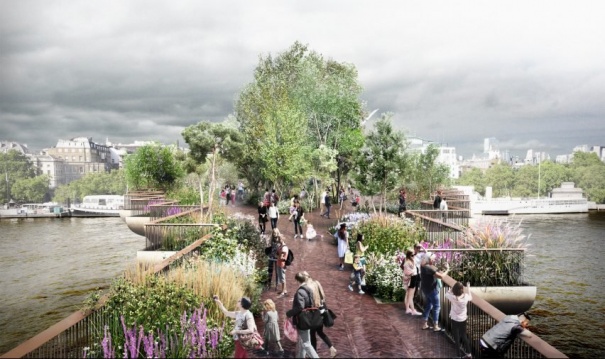 The last year has shown five examples where even eminent architects had to retreat, writes arch:speech.

Officially ended the Saga project flowering bridge gardens in London from Thomas Hservice. In the four years the project was detailed and it was expected that it will be implemented in the coming years. However, everything changed in one moment. 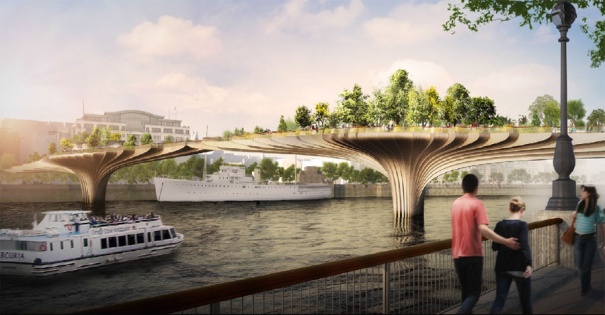 The bridge project is caught in an unfortunate period of power change. Last London mayor Boris Johnson personally promoted the idea despite the inflated budget and criticism of citizens. The new head of the city – Garden Kan took the side of their constituents. Despite the promise of private funding, the city would have to invest more than 45 million pounds, on what the new mayor did not.

Álvaro Siza. The entrance of the Alhambra Palace in Granada 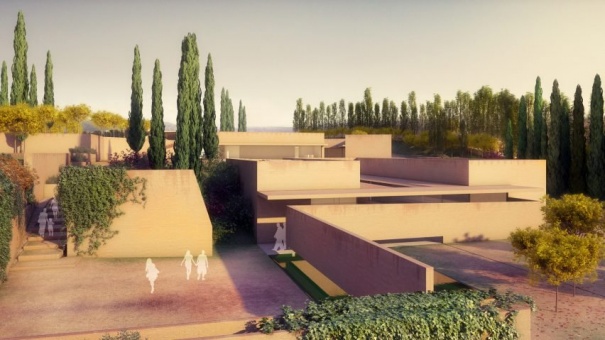 The jury was called one of the main advantages of the project "a neat integration in the historic environment". A new entrance area was to ease the flows of tourists and to get rid of the queues. Five years later the same project was cancelled with the formulation "is not inscribed in the environment and too aggressive." 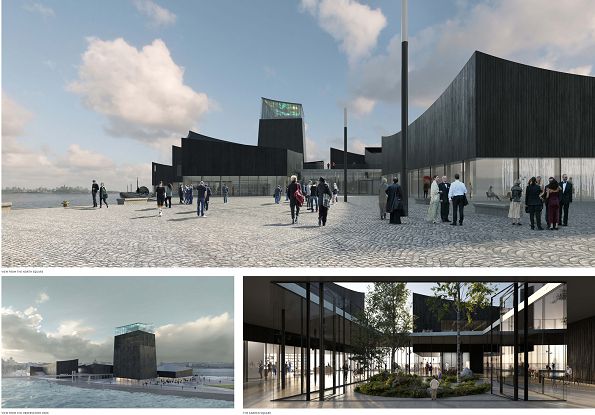 The project bypassed in open combat 1715 participants, but it was not enough to implement it. Claims to the restrained architecture of burnt wood, the city was not. The Council of Helsinki decided that the city can't afford to spend 125 million euros for the project that will never pay for themselves. 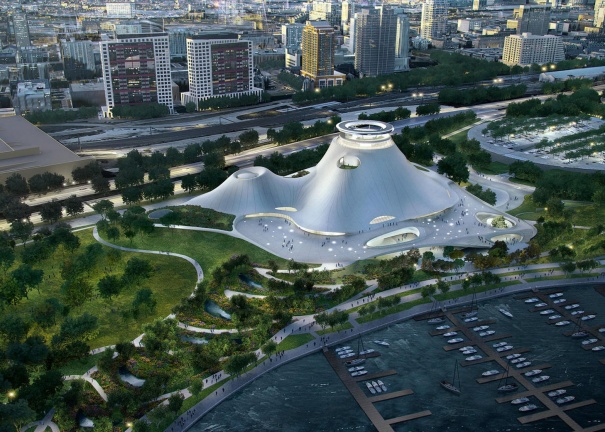 The Creator of "Star wars" George Lucas contributed to the Museum for his creation of $ 1 billion, invited architect MA Angsana, but ran into protests from the residents of Chicago, where lake Michigan and planned to build the complex.

The organization "Friends of parks" filed a lawsuit and raised a public outcry. George Lucas to deal with the bureaucracy did not and just ordered two more of the Museum project: this time for San Francisco and Los Angeles, staging a competition between cities. 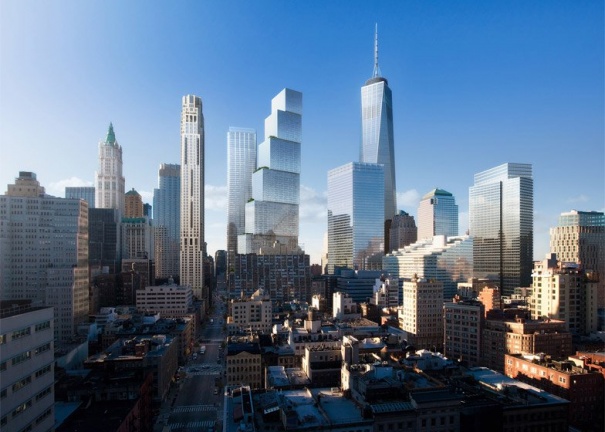 The project is already a year and a half frozen at the level of the first floor. Problems arose with the tenants. Developer Larry Silverstein can't start to build until you sign a contract for long term lease. As these searches go from January 2016, when suddenly the deal fell through with 21st Century Fox and News Corp.

The project was supposed to be the most expensive office building in the world. How the story ends and who will work at the site remains unclear.